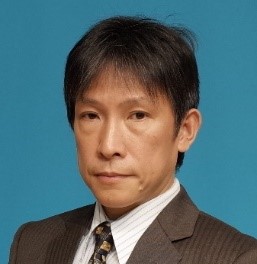 Dr. Takeshi Morikawa is Senior Fellow at Toyota Central R&D Labs., Inc. He joined Toyota Central R&D in 1989, and he has been working on development of technologies associated with automotive control including fundamental researches which are important to automobile industry. He also conducted researches on photocatalytic and photoelectrochemical systems comprising of semiconductors and metal-complexes for environmental purification and carbon dioxide conversion under mild conditions. To date, he has served as a leader or a PI of several projects, NEDO (New Energy and Industrial Technology Development Organization), ACT-C (Advanced Catalytic Transformation Program for Carbon Utilization) of JST (Japan Science and Technology Agency), and a project commissioned by the Ministry of the Environment in Japan. His hobbies include reading and exploring mountains.